Leicester continued their march to the Premier League title with a 2-0 win at Sunderland last time out. The Foxes are 7 points clear of second placed Tottenham with 5 matches to play. They have won their last 5 matches without conceding a single goal. Furthermore, Ranieri's men have kept seven clean sheets in their last eight home league matches.

Claudio Ranieri has no fresh injury concerns as Matthew James is once more Leicester's only absentee. The Italian manager looks set to name an unchanged starting XI once more.  Shinji Okazaki should continue in the support striker role behind Jamie Vardy in attack. Leonardo Ulloa and Demarai Gray will likely see action from the bench once again. 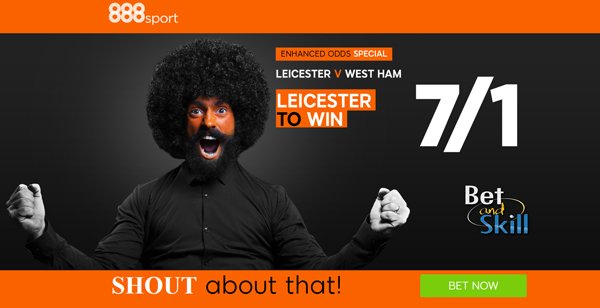 West Ham will need to get over the disappointment of their midweek FA Cup exit at the hands of Manchester UTD. They have drawn all of their last three league matches and their Champions League dreams are quickly vanishing. The Hammers' defense have conceded 12 goals in their last 6 games in all competitions. Their away record is quite good as Bilic's men have lost just four of their last 16 Premier League away games (W6, D6, L4).

Slaven Bilic welcomes back Sam Byram and Winston Reid, while Alex Song is a doubt due to a slight niggle. Mark Noble and Cheikhou Kouyate could continue at the base of midfield in the 4-2-3-1 formation.  Andy Carroll looks set to spearhead the attack once more after his hat-trick last weekend. Diafra Sakho is a doubt with a knee injury that kept him out of the 2-1 FA Cup defeat to Manchester United in midweek.

This season, West Ham have already played Leicester twice, with Ranieri’s team winning 2-1 on both occasions - the reverse match in Premier League and a League Cup tie in September. 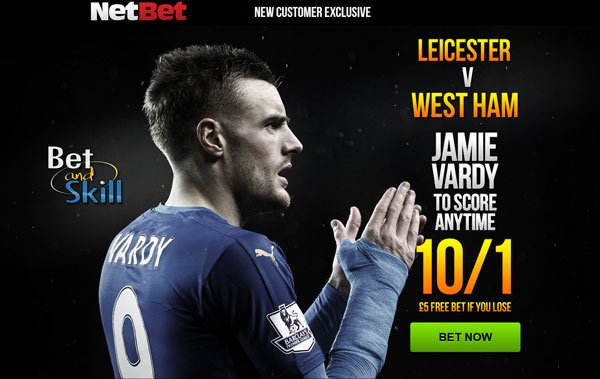 Crazy price! Get 3/1 Leicester to win the the Premier League! 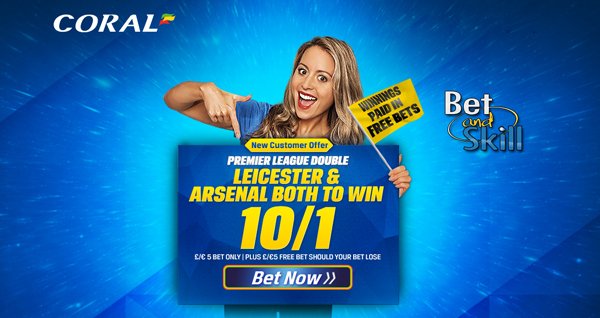