Captain Bastian Schweinsteiger has been ruled out for the rest of the season with a knee injury and he is a serious doubt for the Euros in the summer. Karim Bellarabi looks likely to recover in time to feature as well as Arsenal midfielder Mesut Ozil  while Mario Gotze will make a return to the starting line-up since his long term injury lay-off. Defenders Jerome Boateng and Benedikt Howedes are both out through injury. 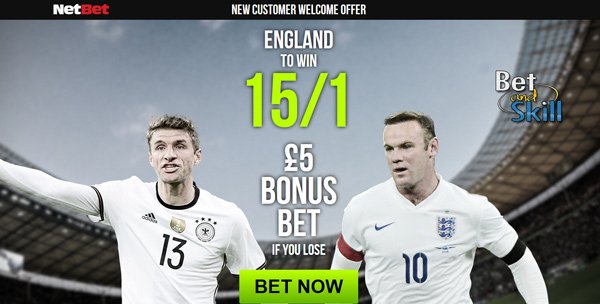 England finished top of their group after 10 successive qualifying victories and only the 2-0 defeat to Spain away from home on last November ended their match undefeated streak. Anyway, the Three Lions  bounced back with a 2-0 win over France 4 days later and have kept a clean sheet in 5 of their last 6 matches.

Jack Butland and Fraser Forster are in competition to deputise in goal after Burnley keeper Tom Heaton was a late call-up to Roy Hodgson’s squad, replacing the injured England number one Joe Hart. Leicester City midfielder Danny Drinkwater is rewarded with a call-up to the national side for his excellent performances in England Premier League and could start. Harry Kane and Daniel Sturridge are battling to start up front, as it appears Jamie Vardy will have to settle for a place on the wing. Tottenham’s midfielders Eric Dier and Dele Alli could start alongside Liverpool’s Adam Lallana in midfield.

Die Mannschaft have won three of the last four meetings between the two sides, including the controversial 4-1 win at the 2010 World Cup, but have interestingly failed to win in their last three friendly games. 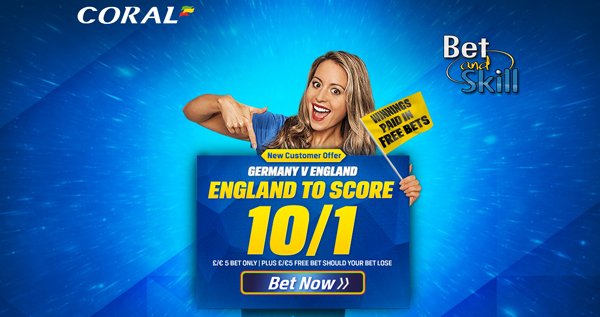 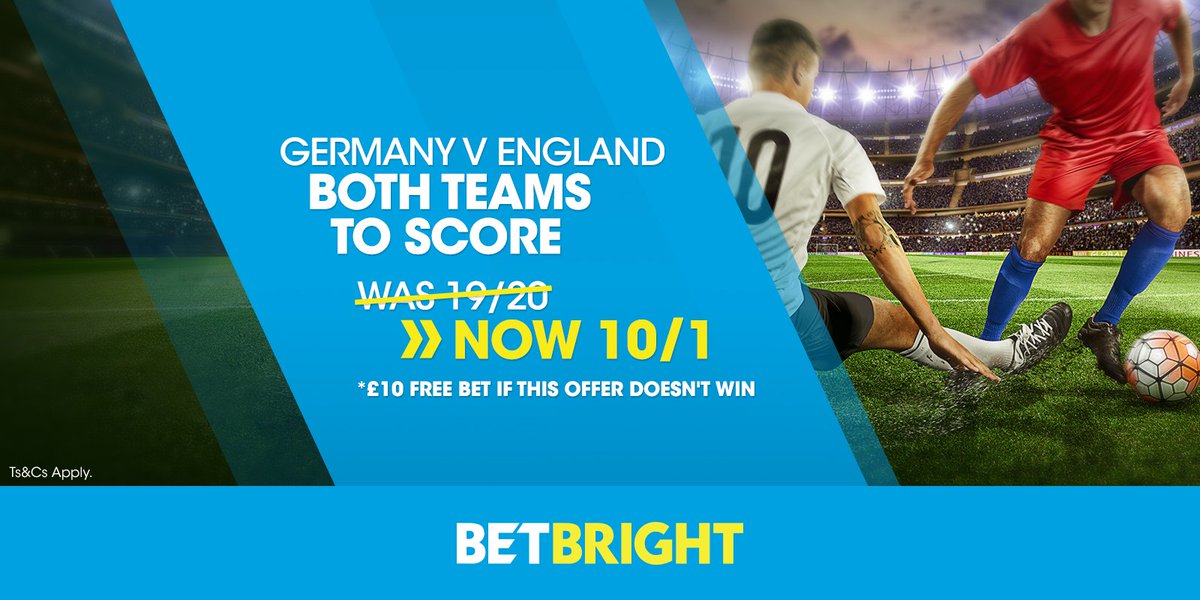 You can watch and bet on GERMANY v ENGLAND live at bet365.com