Rob Cross ended Michael van Gerwen's title defence in the semifinal, winning a sudden death leg to claim a remarkable 6-5 victory, with both players averaging over 100 in scoring to thrill Alexandra Palace. It was the first victory Cross has enjoyed over the world number one on the big stage and just the second overall from 10 encounters. As a debutant in the PDC, Voltage was a 125/1 tournament winner at the start of the year and a 14-1 outsider before the tournament began. Cross had two tough matches on his route to the final - Michael Smith missed two match darts to beat him in the second round while he was taken the distance by World Youth champion Dimitri van den Bergh in the quarter-finals.

Rob Cross' route to the final 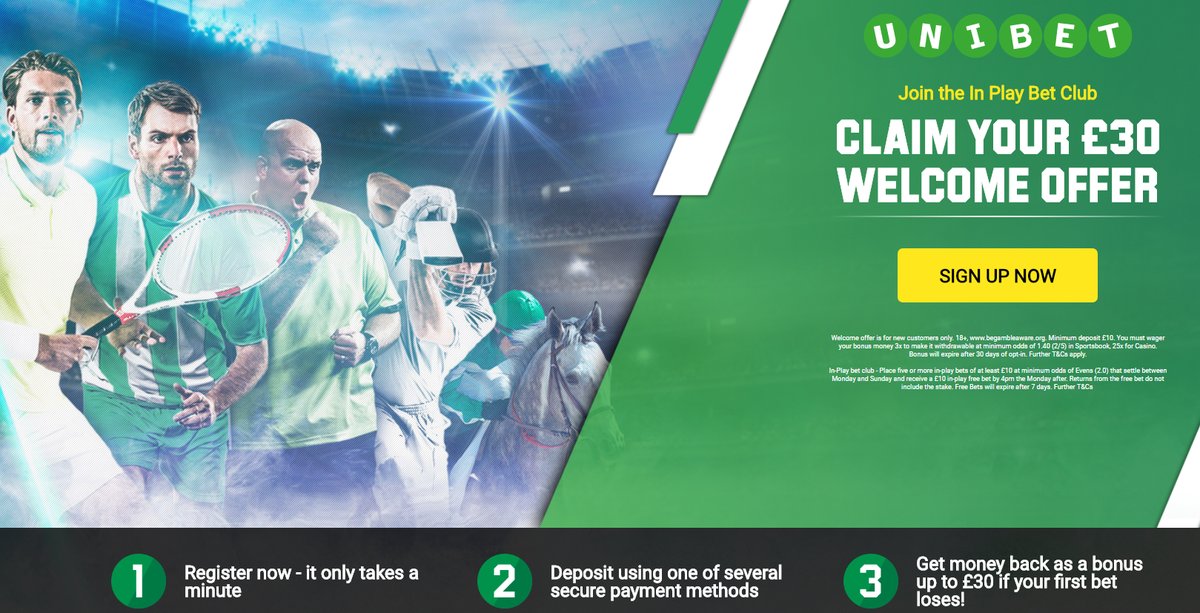 Phil Taylor kept alive his dream of winning a fairytale 17th world title before retirement with a crushing 6-1 victory over Jamie Lewis in the semifinal. The Welshman missing nine set darts overall and five of Taylor's sets coming via last-leg deciders. The Power was given a minor scare by Chris Dobey in his opening round before whitewashing Justin Pipe and Keegan Brown to reach the Quarter-Finals where he recorded a 5-3 success over Gary Anderson.

Phil Taylor's route to the final