With the Jose Mourinho era now finally out of the way, it is over to fomer Juventus manager Antonio Conte to bring the good times back to Stamford Bridge following what was a truly dismal campaign last time out. The Blues will not be playing in Europe this season and so can focus their efforts on domestic duties. N'Golo Kante and Michy Batshuayi have been brought in for a combined £60m to plug a couple of troublesome positions.

Antonio Conte will be without the injured Kurt Zouma and is likely is likely to name the familiar back four of Branislav Ivanovic, John Terry, Gary Cahill and Cesar Azpilicueta. The likes of Willian, Cesc Fabregas, Eden Hazard, and Diego Costa are likely to start the season under new manager Antonio Conte, while Oscar could be given the nod ahead of Cesc Fabregas. Michy Batshuayi will provide a very good option off the bench.

West Ham finished in 7th position last season and have ensured they can progress to the Europa League if they can beat FC Astra Giurgiu over two legs starting next Thursday.The Hammers have done some excellent business in the transfer window having secured Havard Nordtveit, Arthur Masuaku, Manuel Lanzini, Ashley Fletcher Sofiane Feghouli and Andre Ayew. Furthermore, the signing of Jonathan Calleri on loan from Uruguayan side Deportivo Maldonado, has ended their search for a striker.

Slaven Bilic has revealed that Dimitri Payet has returned to the club “very fit” and the Frenchman is expected to start alongside Sofiane Feghouli and Andre Ayew in the offensive midfield trio behind the lone forward Andy Carroll. In midfield, Mark Noble and Cheikhou Kouyate appear certain starters while Michail Antonio is again expected to be deployed at right-back. Aaron Cresswell has a long-term injury. Gökhan Töre and Manuel Lanzini are out.

Chelsea are unbeaten in their last 10 matches against West Ham at Stamford Bridge in the Premier League. Last year the Hammers recorded a draw away from home and beat the Blues on their own turf to go unbeaten in the league against their London rivals for the first time in 13 years. 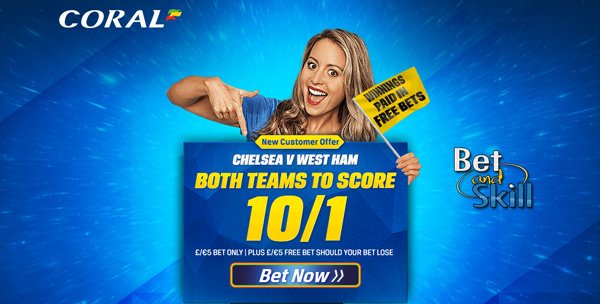 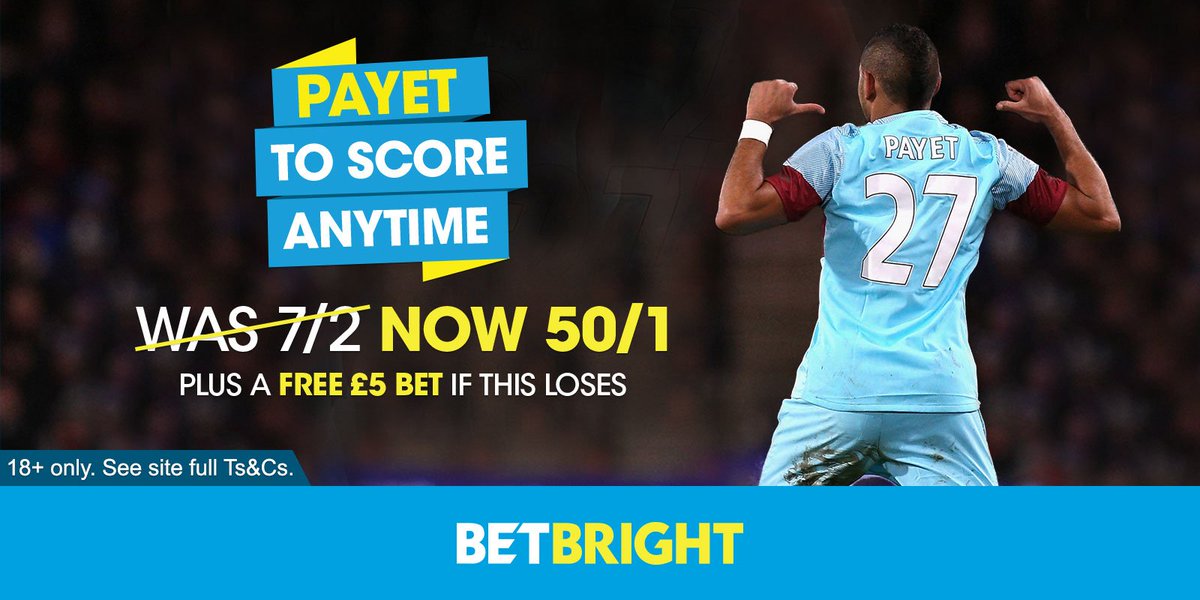