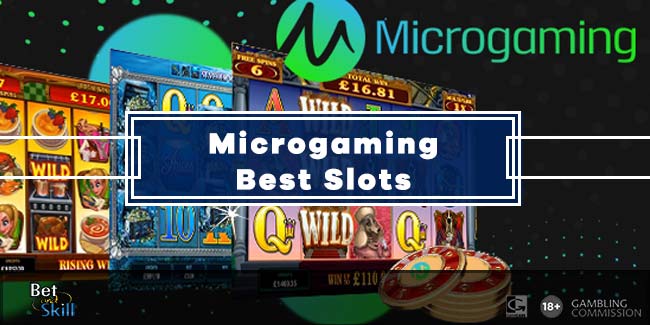 Microgaming is a top, top name when it comes to online slots. They are among the most reputable faces out there and have been a bit of a force to be reckoned with since their launch in 2004.

From their themes, to the bonus rounds and large payouts, every aspect of every slot just oozes quality and craftsmanship. It’s why a large portion of their slots are available to play in almost every major online casino around.

We’re certainly huge fans here at Bet & Skill and below you’ll find some of our most favourite Microgaming slot games to play right now.

Ask most people what their favourite slot is by Microgaming and it’s likely they’ll come back with Game of Thrones. 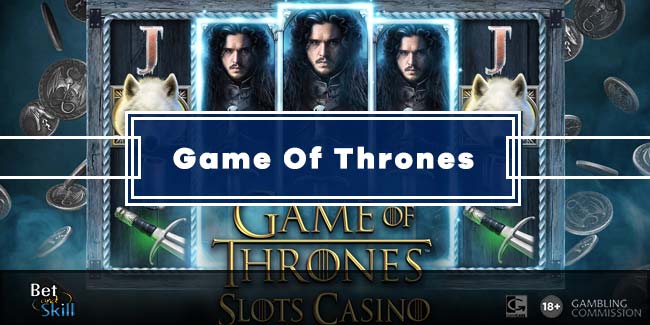 Inspired by the hugely popular HBO show, this is a five-reel slot with a brilliant 243 ways to win. The bonus rounds feel like they drop you straight into the world of the Lannisters and Starks, and despite it being released six years ago, it still stands up both graphically and in terms of gameplay.

It has an RTP of just under 95%, so not the highest, but it more than makes up for that in terms of quality of play.

Thunderstruck II is one of our favourite slots, with an RTP of 96.66%. Released a decade ago, it’s one we come back to again and again, thanks to its 243 paylines and really tense and exciting theme.

Centring on Norse mythology, the slot is a real smash hit for fantasy fans, not least the bonus games which includes The Great Hall of Spins, where you can really boost your payouts.

This slot has a huge jackpot so is certainly one to keep an eye out for, and is available at the likes of BetVictor, 888casino and more.

The luck of the Irish is a theme many slot makers go back to time and time again, and in all honesty it can be a little tiring. However, Microgaming really get this one right. 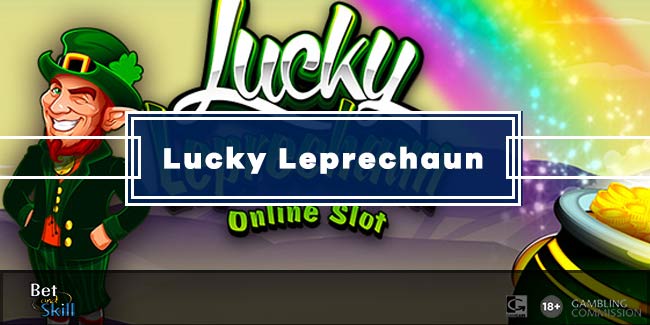 It’s a five-reel, 20 payline slot that really does offer gold at the end of the rainbow, and some cracking free spin and bonus rounds along the way. It’s certainly one of the most popular online slots out there and offers plenty of colour and fun along the way.

All the symbols are traditionally Irish, with you even required to match pints of Guinness!

How lucky can one guy be? That’s what Frank Sinatra sang many times in Vegas while renditioning Mack the Knife. Well, this online slot will tell you exactly that. 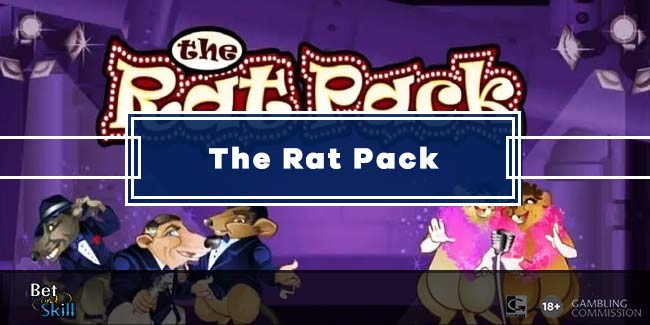 Inspired by the Rat Pack in a slightly different way, this slot actually reimagines the likes of Old Blue Eyes and Sammy Davis Jr as actual rats in a fun take on The Strip’s good old days.

It’s a five-reel, 30 payline slot packed full of free spins and multipliers, and if you’re looking for something different to your typical Vegas inspired slot, then it’s well worth placing a bet with.

Surprisingly, there aren’t that many slots out there inspired by Mermaids. This slot by Microgaming is certainly one of the better ones when it comes to overall theme. 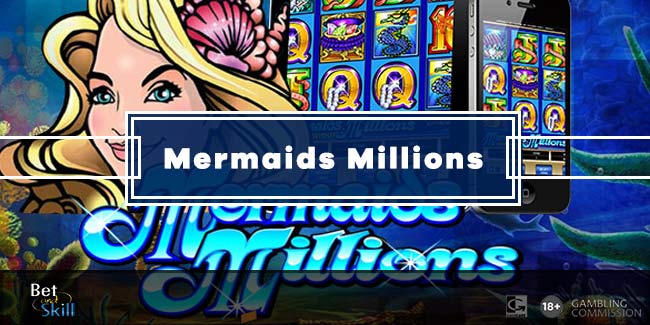 It’s a fast-paced 15 payline slot with three reels, with players diving into the deep seas in order to seek sunken treasures.

The slot has an RTP of 96.56%, so is almost middle of the road for an online slot, but if you’re looking for an adventure, and certainly a theme like few others, then we’d heavily recommend this slot.