After the excitement of the 2000 Guineas on Saturday, the 1000 Guineas is expected to be as hotly contested as ever. Who will win the second Newmarket classic? Find here our 1000 Guineas predictions, including best bets, expert tips, odds and free bets.

This year’s race has lost a couple of leading contenders over the past seven days in Inspiral and Homeless Songs, but the field of 14 is not lacking in quality. Will the 3/1 favourite Tenebrism give trainer Aidan O’Brien a sixth win in seven years in the race? Let's take a look at the main contenders.

Aidan O'Brien's TENEBRISM is unbeaten in two outings. She scored by just under four lengths on her debut in March 2021 at Naas (5f, soft), then stepped her up in class to win the Group 1 Cheveley Park Stakes here in September, beating Flotus and Sandrine in the process. The step up in trip is the only concern.

Jessica Harrington's DISCOVERIES sits second in the current betting. She beat Agartha by three-quarters of a length when winning the Group 1 Moyglare Stud Stakes at the Curragh.

MALAVATH has won three times already, including on her seasonal reappearance at Deauville (7f, heavy), where she finished ahead of ZELLIE. She came very close to causing an upset in the Juvenile Fillies Turf at the Breeders' Cup Championship at Del Mar last November. She finished runner up to Pizza Bianca that day, beaten by less than a lenght. She will be ridden by Christophe Soumillon.

WILD BEAUTY landed the Grade 1 Natalma Stakes at Woodbine (Canada) last year. She reappeared in the Dubai Duty Free, better known as the Fred Darling Stakes at Newbury on 16 April, producing a brilliant display when beating the favourite Jumbly by half a length.

MISE EN SCENE claimed two wins in her first two starts, including the Group 3 Prestige Stakes at Goodwood. She was below par subsequently as she finished fourth in the Fillies Mile, a short-head behind Cachet and half a length in front of Wild Beauty. Then she was sent to the Breeders’ Cup Juvenile Fillies Turf but could only finish a lacklustre tenth. 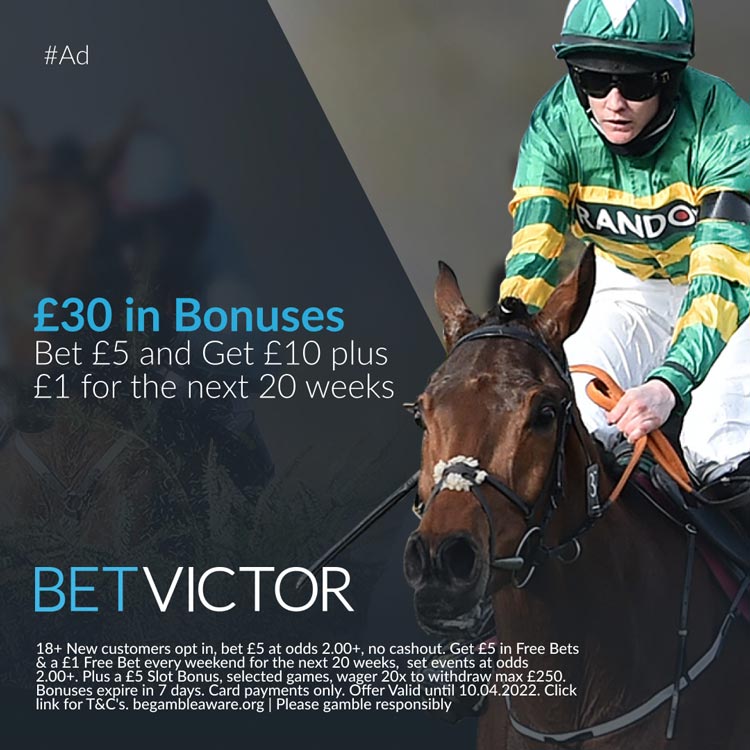 CACHET won on her first outing last year, but her Juvenile campaign was relatively quiet. She has only won two of her nine starts, but has finished third in the Rockfel Stakes and the Fillies Mile, both at Newmarket, and fourth in the Breeders’ Cup Juvenile Fillies Turf

JUNCTURE bolted up in a maiden around Leopardstown in July, finishing ahead of 102-rated Seisai and four lengths ahead of Discoveries, who was making her racecourse debut. On her final juvenile start, Lyon's grey finished second ahead of several decent rivals in the Silver Flash Stakes. She returned to action with a flawless victory in the Patton Stakes at Dundalk.

Check out below our expert picks on the 1000 Guineas 2021. Feel free to copy our free betting tips and get the highest prices available on the market by clicking the 'Bet' button! Plus, we suggest you to visit our Enhanced Odds section to claim boosted prices.

Looking for more Newmarket racing tips? Click below to see our predictions!

Where to back our 1000 Guineas tips

We have selected for you (and ranked) the best horse racing bookies in the UK and all over the world. Just click below!

Aidan O’Brien’s love affair with the race hit new heights last year as the trainer won his sixth 1000 Guineas in the last 10 editions.

Here are the Qipco 1000 Guineas past winners for the last 10 renewals.

The 1000 Guineas is the first classic of the season. It is one of the feature races of the Guineas Festival at Newmarket. This year it falls on Sunday May 1st, 2022 and the official starting time is 3:40pm.

The 2000 Guineas, which is for colts and fillies aged three, is run the day before.

The 1000 Guineas is the second of Britain’s five Classics. It's a mile race run at Newmarket and is open to three-year-old fillies. Generally, this race takes place every year on the first Sunday of May, following the 2000 Guineas on the Rowley Mile. In 2020 the 1000 Guineas was postponed since June due to the coronavirus pandemic.

How many obstacles are jumped in the 1000 Guineas?

It's a flat race. There are no obstacles to jump.

What is the distance of the 1000 Guineas?

The race is run on the Rowley Mile at Newmarket over a distance of 1 mile (1,609 metres). This Group 1 race is open to three-year-old fillies only and is run over a straight mile with all fillies running off a weight of 9-0.

What is the prize money?

Who won the race last year?

Mother Earth, trained by Aidan O’Brien and ridden by Frankie Dettori, landed the 2021 1000 Guineas in great style at Newmarket.

How can I watch the race?

Coverage from Newmarket racecourse will be live on ITV from 1.30pm until 4pm. The 1000 Guineas will take place at 3.40pm.

Who is the leading jockey?

Since 2009 only Ryan Moore and Donnacha O’Brien have won this race more than once. Both riders have won it twice with all those successes coming when riding for Aidan O’Brien.

Who is the leading trainer?

The leading trainer in the Qipco 1000 Guineas over the last 20 renewals is A P O'Brien who has won the race 7 times.

What is the Course Record?

Yes, they are. You can place your bets with the top horse racing bookies such as Betfair, Coral Betfred, Paddy Power, Bet365, William Hill, etc.. Choose your favorite bookie to back our horse racing predictions. 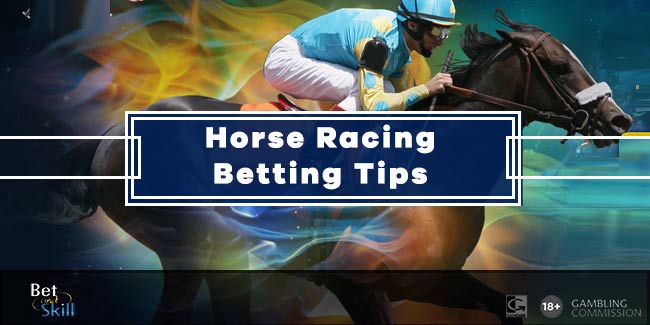