The 2018 PDC World Darts Championship will see the best 72 darts players fighting for the title and a whopping £400,000 money prize at Alexandra Palace from December 14th 2017. Who will win this year? This article contains our betting preview on the PDC World Darts Championship 2018, with free predictions, betting tips, highest odds, no deposit free bets and exclusive promotions.

PDC WORLD DARTS CHAMPIONSHIP 2018 BETTING PREVIEW  The red hot favourite is Michael Van Gerwen. The Dutchman is on a 29-match winning streak and at times has looked unplayable. He has won as ten televised titles to his name in 2017, including the last four in a row.

MVG has collected a raft of major titles in 2017 including last year’s PDC World Darts Championship,  the Premier League, European Championship, The Masters, The Grand Slam and The Players Championship.

GARY ANDERSON has a superb recent record in this competition and typically preserves his vintage best form for the biggest stage of all. He has not had the ideal run up after suffering with a back injury recently.

PETER WRIGHT has had another great year winning so many tournaments. Snakebite has been one of the most consistent players on the circuit this year and landed a first major title in March when he beat Gerwyn Price in the UK Open. However, he has had recent health problems that have hampered his preparation.

PHIL TAYLOR will play in his last ever tournament and darts fans would love nothing more than the Power to be crowned world champion in his final tournament before retirement. He potentially has James Wade, Gary Anderson, Peter Wright and Michael van Gerwen on his route to the world crown, so it appears a tough task for him to end his career in a blaze of glory.

ROB CROSS has looked as a potential world champion for some time this season. His averages are all 100-plus and he's hit plenty of 180s. His scoring and double hitting are world class as shown when he nailed a 170 checkout in a 5-4 defeat to Van Gerwen at the Grand Slam of Darts last month. Anyway, he needs to deal with his nerves in order to compete with the best darters on Earth.

ADRIAN LEWIS form picked up a little at the recent Players Championship. The Jackpot finds himself in the same quarter as World #2 Peter Wright and could take advantage of Snakebyte's health issues. He could be a top darter on his best days but consistency will be key if he is to mount a challenge.

DARYL GURNEY triumphed at the World Grand Prix in Dublin in October, one of the few tournaments Van Gerwen failed to win. Superchin' has reached at least the Quarter-Final stage of every ranked major in 2017 and we expect him to do the same at Alexandra Palace.

MENSUR SULJOVIC continued his phenomenal rise by recently capturing the Champions League crown in Cardiff. His unorthodox style he can prove to be an awkward customer, especially for the quicker, rhythm players. He has never surpassed the Last 16 at the World Championships but this could happen this year.

GERWYN PRICE has suffered three consecutive First Round exits at Ally Pally but returns as a top 16 player for the first time and could reach latter stages this year.

Dave Chisnall is struggling as well as Kyle Anderson, Alan Norris, Michael Smith and Ian White. As a result, we suggest to pick the likes of Cristo Reyes, Benito Van De Pas, Kim Huybrechts and Jelle Klaasen as dark horses. The format of the tournament suits their style and they all have a good tradition at Ally Pally. 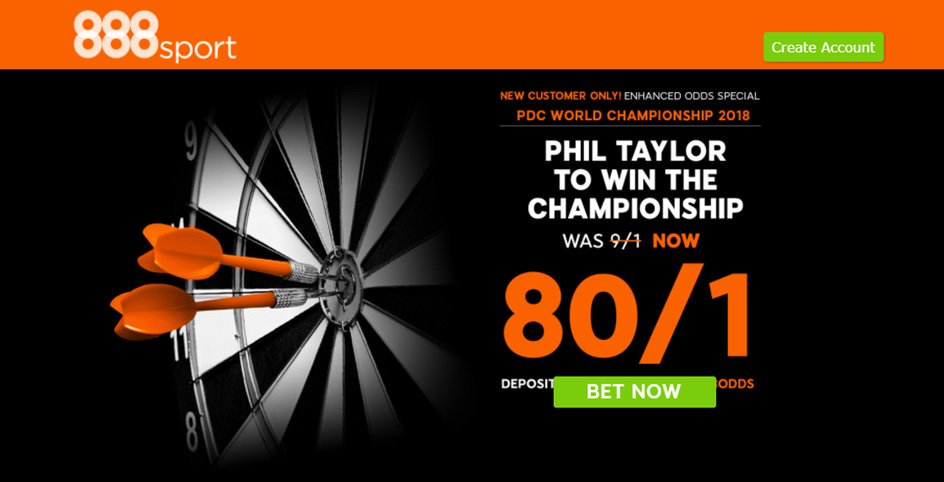