Man UTD have struggled to get going in pre-season with three draws and one penalty shootout win against AC Milan in their ICC 2018 opener. The game against the Rossoneri ended 1-1 after the regular time. Prior to that the Red Devils recorded a  goalless draw against the out of form San Jose Earthquakes and drew 1-1 with Club America. United seem distracted by off-field issues  and will have a battle on their hands getting a positive result against settled Liverpool side. Four of the last five competitive meetings between Liverpool and Man UTD have ended as draws.

Mourinho's men look short of quality with a host of World Cup stars still on holiday, including Paul Pogba, Romelu Lukaku, Jesse Lingard, and Marcus Rashford. Furthermore, Anthony Martial returned home to witness the birth of his child. Antonio Valencia and Nemanja Matic are missing through injury, so David De Gea and new signing Fred look like being the only potential additions to the squad for this game. Hence, United could line up similar to how they played against AC Milan, with Juan Mata and Alexis Sanchez up front and a midfield trio of Ander Herrera, Andreas Pereira, and Scott McTominay.

Liverpool have no senior goalkeepers available

Liverpool kicked off their US pre-season tour with a 3-1 defeat against Borussia Dortmund but bounced back with an impressive 2-1 victory over Premier League title holders Manchester City. That game saw Sadio Manè and Mo Salah coming off the bench and score. The Reds appear the more settled of the two sides and have made a serious statement in the transfer market in a bid to return to the upper echelons of European glory this season.

Jurgen Klopp is without a a first-team goalkeeper this evening after Loris Karius picked up a knee injury and new signing Alisson is on holiday, meaning academy stars Kamil Grabara and Caoimhin Kelleher will feature. Mohamed Salah and Sadio Mane could start upfront, alongside Dominic Solanke who is pushing to replace Daniel Sturridge as central striker. Fabinho, Georginio Wijnaldum, and James Milner should feature from the off in midfield with Xherdan Shaqiri  set to make his first Liverpool appearance after joining up with the squad this week. Nathaniel Clyne flew home on Thursday due to family reasons while Naby Keita could miss out after hurting his neck. Joel Matip has left the tour early after picking up an injury

Here at BetAndSkill.com we strive to provide you with the highest prices on all the 2018 International Champions Cup friendlies we preview, and this section contains the best odds on Manchester UTD vs Liverpool match winner market (90 minutes). Are you looking for bookmakers offering the highest odds on average? Check our odds comparison research! 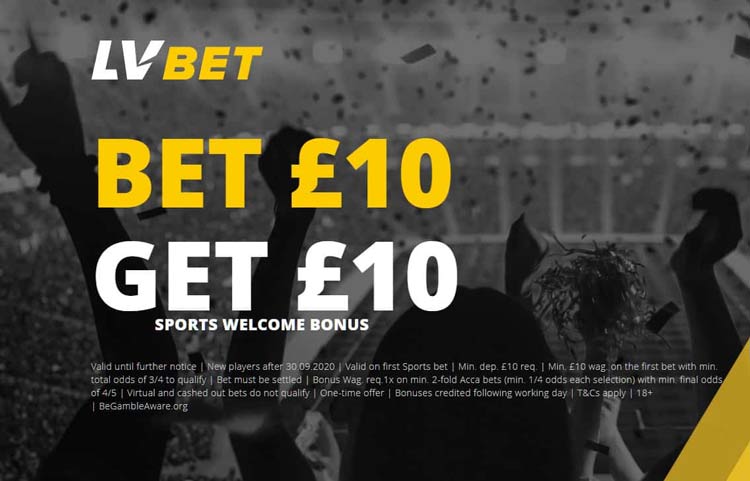 Pre-season fixtures are very tough to predict, with so much rotation and an unknown team sheet, shape, style of play and approach all carry a question mark! Anyway, our experienced football tipsters have made huge profits on club friendlies in recent times and you can find below our free betting tips on Man UTD v Liverpool. Back our betting tips as singles or use a Bet365 Bet Builder tool (such as Betfair's Same Game Multi or BetVictor's PriceItUp Builder) to include them in a unique bet.


Wanna learn the best betting strategies and improve your betting ROI? We are sharing the most profitful techniques, including a great matched betting guide. Plus, start betting without deposit! Visit our no deposit free bets page, receive tons of completely free bets and combine them with our predictions on Manchester UTD vs Liverpool!

You can watch and bet on Manchester UTD vs Liverpool live at bet365.com 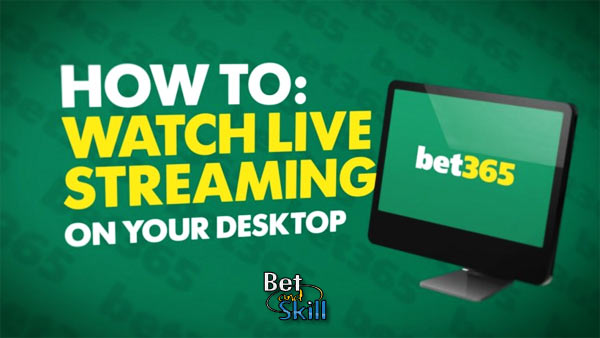