Man City host Man UTD in a Manchester derby on Thursday night. Who will be in the top four of the Premier League when the full-time whistle blows in the Manchester Derby – City or United? This article contains our Manchester City v Manchester UTD betting preview with predictions, betting tips, starting lineups, team news, enhanced odds, bookmakers offers and no deposit free bets on the Manchester Derby!

City are just a point clear of bitter rivals United in fourth position, and both Manchester clubs have 2 games in hand that Liverpool at third. Their hopes of a major trophy this season were dashed at Wembley on Sunday when they lost a semi final date with Arsenal 2-1 after extra-time. Anyway, the Citizens are unbeaten in the last eight matches at the Etihad with 5 wins and 3 draws. Pep Guardiola's men ran out 2-1 winners when they visited Manchester United last September. That was Man City's only victory in their last five Manchester Derby matches.

John Stones is the main injury concern ahead of the Manchester derby, meaning that Aleksandar Kolarov could partner Vincent Kompany at the heart of the backline, with Jesus Navas and Gael Clichy as full backs. Sergio Aguero will continue to lead the line, as Gabriel Jesus came close to making the squad for the cup game against Arsenal and should at least make the bench here. Leroy Sane, Kevin De Bruyne and Raheem Sterling are likely to start behind "El Kun", with Yaya Tourè and Fernandinho forming the base of the midfield. Fabian Delph and Fernando provide alternative options. As goalkeeper, Claudio Bravo has started the last two league matches in goal, and could again be favoured over Willy Caballero. 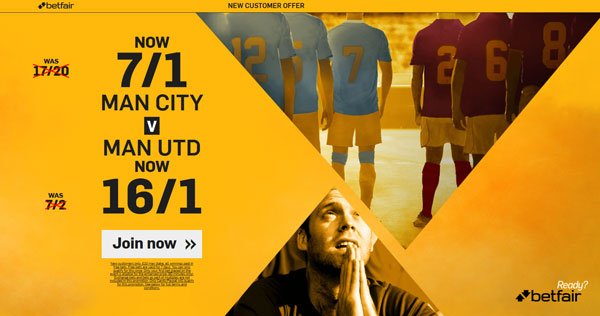 Manchester United are unbeaten in their last 23 games in the Premier League and enter this match on the back of a 2-0 success at Turf Moor against Burnley. That game came just days after they sealed a Europa League semi final spot with an extra time win over Anderlecht. During their current unbeaten run, United have conceded just 12 goals, less than half that which their city rivals have leaked. They have not even conceded a single shot on target in each of their last two league matches.

Zlatan Ibrahimovic is out for the next 6-8 months with a cruciate ligament injury, whilst Marcos Rojo has been ruled out for the remainder of the season. Furthermore, Jose Mourinho is unsure if Paul Pogba will be available after the Frenchman was forced off late on at Turf Moor. Phil Jones, Chris Smalling and Juan Mata remain sidelined. Up front, Marcus Rashford is likely to play from the off, with Anthony Martial as alternative. The likes of Ashley Young, Henrikh Mhkitaryan and Jesse Lingard are expected to form the offensive midfield trio. One man who is set to return for the Reds is in-form right-back Antonio Valencia. 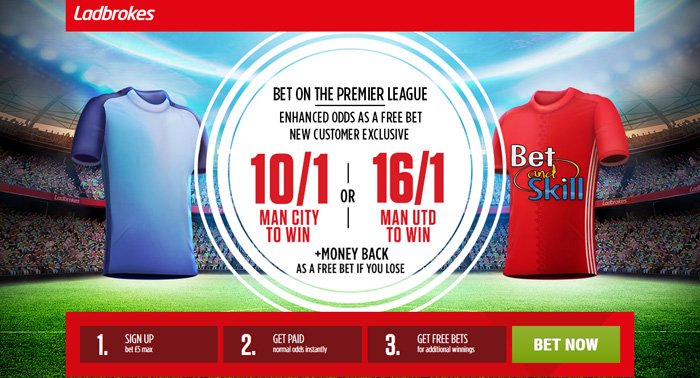