The race for a Champions League berth will come down to the final day in the Premier League as Leicester host Man UTD at the King Power Stadium. This post contains our Leicester v Manchester UTD betting preview with predictions, betting tips, starting lineups, team news, enhanced odds, promo codes and no deposit free bets on this entertaining match! 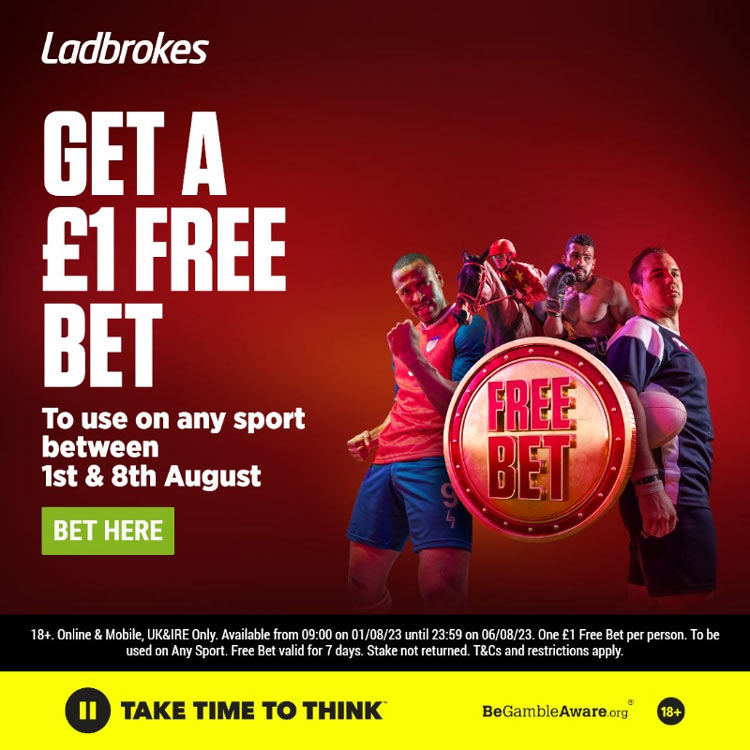 Join Ladbrokes & get €/£1 free bet with no deposit required!

Leicester are averaging just 1.1 points-per-game in the Premier League since the restart (9 points from 8 games), and have dropped in 5th position in the Premier League standings. The Foxes have lost 2 of the last three fixtures - 4:1 at Bournemouth and 3:0 at Tottenham. A win against United would see them leapfrog the Red Devils and confirm Champions League football regardless of Chelsea’s result. However, a draw would also be enough for Leicester if Chelsea are beaten by Wolverhampton Wanderers, owing to their better goal difference.

Brendan Rodgers will be without three of their best four defenders - Ben Chilwell, Ricardo Pereira and Caglar Soyuncu - as well the talented James Maddison. That means that veteran Wes Morgan will again play in a back three alongside Jonny Evans and Ryan Bennett. Plus, two youngsters such as Luke Thomas and James Justin should feature in the two wing-back positions. Ayoze Perez and Harvey Barnes should support Jamie Vardy up front while Kelechi Iheanacho, Demarai Gray and Albrighton all options either out wide or centrally in the Leicester attack.

Manchester United missed the chance to secure a top four place after being held to a 1-1 draw by West Ham at Old Trafford on Wednesday night. Ole Gunnar Solskjaer's side have looked leggy in recent games. The match against the Hammers was their second disappointing performance after a heavy defeat at the hands of Chelsea in the FA Cup semifinal. As a result, their 2-0 win at Crystal Palace is their only victory in the last four outings.

Aaron Wan-Bissaka was left out of the starting side against West Ham due to a knock but will return for this game. Marcus Rashford should retain his starting berth in attack despite he was poor last time out. As a consequence, the front six should remain unchanged with Mason Greenwood and Anthony Martial up front, and the likes of Nemanja Matic, Paul Pogba and Bruno Fernandes in midfield. At the back, Axel Tuanzebe and Phil Jones are missing through injury, but Luke Shaw and Eric Bailly are both in contention to make their returns. 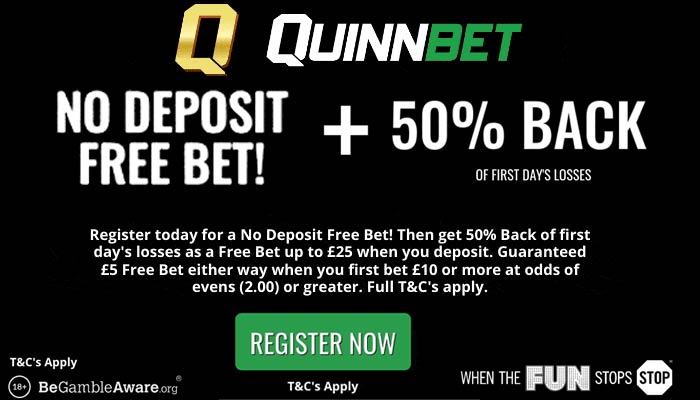 This is the Final Day of the 2019/20 Premier League and there is no shortage of bookmakers offering great promotions on this match. We have collated the most attractive ones...

Our professional tipsters have carefully analysed all the factors that could influence the outcome of this clash. Find below our four recommended bets on Leicester v Manchester UTD. You can back them as single bets or put them all in a unique betslip via a Bet Builder tool such as Same Game Multi provided by Betfair. Looking for new betting sites? The betting industry is always advancing at a pace and here at Bet & Skill that means only one thing, plenty of new bookmakers to enjoy and play with!

Get the very latest Premier League tips for the next round of matches on our Premier League predictions page. Also, planning a Both Teams To Score bet? Get our latest BTTS tips here. We have lots of other free football tips across the rest of our site and the best betting guides of the Internet (Eg. Total Shots On Target Betting, or Matched Betting Strategy).
Plus, we are collecting pundits' predictions and challenging the best football pundits in the United Kingdom.
Eg: