Leicester have seen plenty of interest in their best players and suffered two heavy defeats - 4-0 against PSG last weekend and 4-2 against Barcelona few days ago. Prior to that, the Foxes drew 1-1 with Celtic in Glasgow. A disappointing start of the season so far, but we are sure that Ranieri's men will re-discover the form that made the the best team in Premier League last term.

Jamie Vardy has committed to staying and Riyad Mahrez is likely to do the same despite interest from Arsenal. However, the Foxes lost a key player in their team in N’Golo Kante, but the Italian manager signed Nampalys Mendy as replacement. Ahmed Musa will likely be handed a chance to impress at some point after scoring twice against Barcelona in pre-season. Ron-Robert Zieler and Luis Hernandez may both start on the bench, while Robert Huth misses out due to suspension. 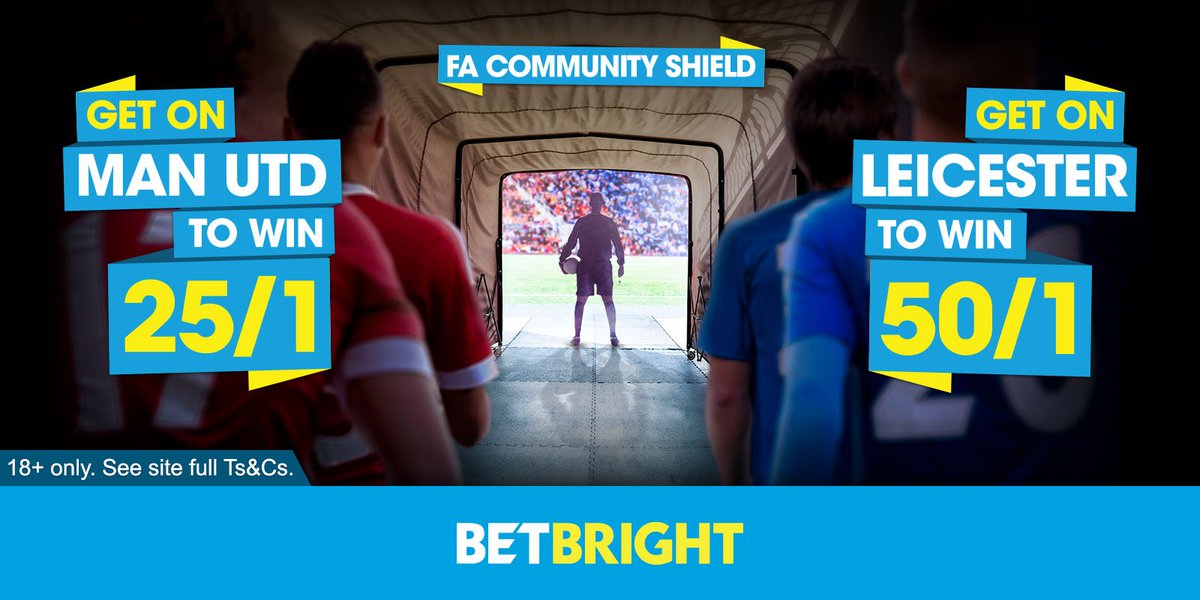 During the pre-season, Manchester UTD suffered a 4-1 defeat to Dortmund in the International Champions Cup in Shanghai. A few days later United’s derby clash with City in Beijing was washed out while Zlatan Ibrahimovic was on target just 4 minutes into his debut, a 5-2 win over Galatasaray. The Red Devils booked their spot at Wembley by defeating Crystal Palace 2-1 back in May thanks to goals from Juan Mata and Jesse Lingard.

Jose Mourinho could start new summer signings Zlatan Ibrahimovic, Eric Bailly and Henrikh Mkhitaryan. Wayne Rooney and Anthony Martial are expected to play as offensive midfielders while Antonio Valencia could get the nod at right back after impressing in pre-season. Ander Herrera and Michael Carrick will start in the middle of the park.

History is against the Foxes in this fixture in recent times, as they have won just one of the last ten meetings with the Red Devils in all competitions. Anyway, both Premier League games between these two last season finished 1-1.

You can watch and bet on Leicester v Man UTD live at bet365.com