Tottenham begin their tough Champions League group stage campaign against Inter Milan in one of Europe's most iconic football stadiums, the San Siro. Who will start the competition with a win? Check out below our Inter Milan vs Tottenham betting preview with predictions, betting tips, probable lineups, team news, enhanced odds, exclusive promotions and no deposit free bets on the Champions League!

Inter Milan managed just 1 win from the four Serie A games so far and suffered the second defeat of the season last weekend, as Parma upset them at San Siro (1-0). The Nerazzurri are struggling to convert chances despite keeping possession with easy and already trail league leader Juventus by a whopping 8 points. Inter Milan have won 10 of their 15 previous home matches against English clubs in European competitions, drawing three and losing two (to Liverpool and Arsenal)

Luciano Spalletti will be forced to play with a three man defense, since all his full backs (Danilo D'Ambrosio, Sime Vrsaljko and Dalbert) are out through injury or ineligible to play in Champions League. As a result, Kwadwo Asamoah and Antonio Candreva will play as wing backs, with Milan Skriniar, Stefan De Brij and Joao Miranda as centre backs. The likes of Matias Vecino and Marcelo Brozovic will start in midfield, while Radja Nainggolan and Ivan Perisic will support Mauro Icardi up front. Lautaro Martinez will miss the game through injury, Robert Gagliardini and Joao Mario have been left out of Inter's Champions League squad.

Tottenham were riding high after a 3-0 away win at Manchester UTD, but suffered back-to-back defeats against Watford and Liverpool in Premier League on either side of the international break. Away from home they have failed to win four of their last six competitive games, losing three times. After failing to make a single summer signing, depth could be a concern for Spurs fans willing the team to mount a serious challenge in Europe too. This will be the fifth meeting in European competition between Inter Milan and Tottenham Hotspur, with both sides winning two matches each of the previous four. In 2010 a 4-3 defeat at S.Siro was overshadowed by a miraculous late hat-trick from Gareth Bale.

Hugo Lloris and Dele Alli are both ruled out while Juan Foyth, Georges-Kevin Nkoudou and Vincent Janssen are all out of the UEFA Champions League list. Mauricio Pochettino is expected to play with a 4-2-3-1 system, allowing Son Heung min to join Christian Eriksen and Lucas Moura in the trio behind the lone striker Harry Kane. Erik Lamela provides a further option up front. Danny Rose and Kieran Trippier are favourite over Ben Davies and Serge Aurier for the full back berths. In midfield, Eric Dier and Mousa Dembelè are the likely starters as Moussa Sissoko is a doubt and could miss out here. Michel Vorm will continue to start between the posts.

BetAndSkill expert tipsters strive to provide you with the highest odds on all the UEFA Champions League fixtures we preview, and this sections shows the best prices on the Inter Milan vs Spurs match winner market. Wanna get special prices on all this week's fixtures and boost your profits? Visit our today's enhanced odds page right now!

Top european teams collide in Champions League and big matches usually are very hard to predict. BetAndSkill's experts have deeply analysed all the key stats and info about this clash! Find below our betting tips on Inter Milan vs Spurs. Back our free betting tips as singles or combine them in a unique courtesy of the new Bet Builders tools! Our experts bring you expert football picks everyday, and we are delivering the most accurate Champions League predictions throughout the tournament!


Our mission at BetAndSkill.com is to provide you with free researched UEFA Champions League football tips. But we don't just provide betting tips on this competition. You’ll be able to find it across most football fixtures from all the English football  to the likes of the Bundesliga, La Liga, Ligue 1 and Serie A. You'll find predictions and recommeded bets on a huge range of domestic and European competitions. Plus, a vast collection of betting guides, betting strategies and promo codes. 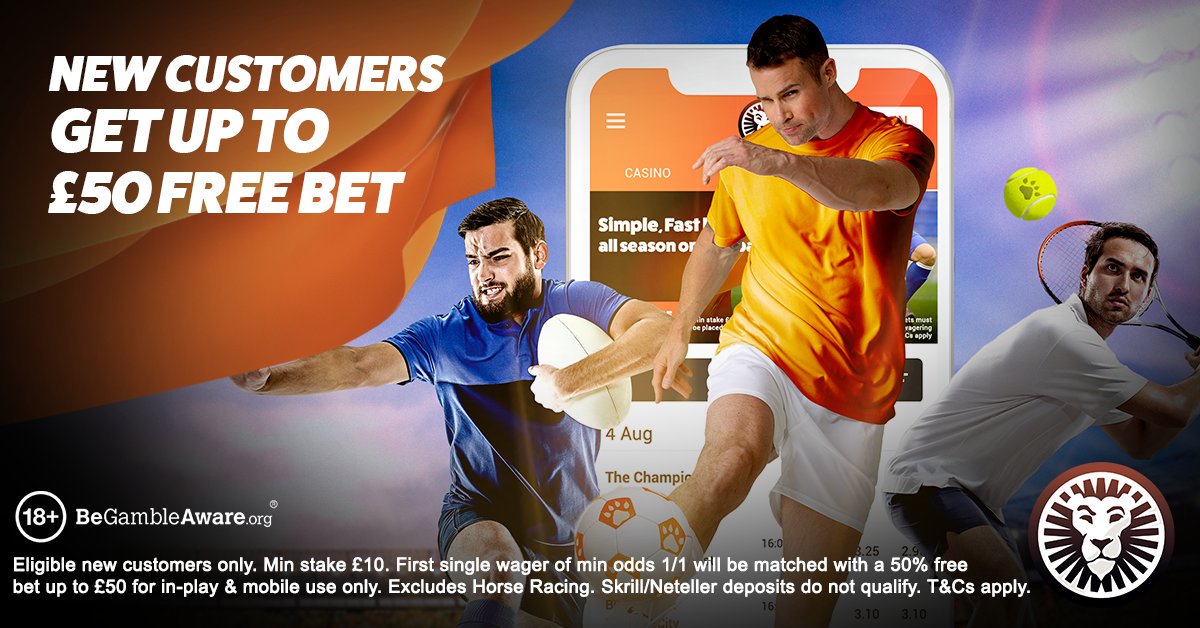