England top Group F with ten points from four matches, two clear of Slovenia and four better off than Slovakia. Last weekend the Three Lions recorded a 3-0 home win over Scotland meaning that Southgate has led the England senior side to two victories and a draw since taking charge of the team following Sam Allardyce's departure.  England has suffered a single defeat - against Iceland in Round of 16 match of Euro 2016 - in their last 10 matches in all the competitions.

Harry Kane has been released from the England squad as he has just returned from seven weeks out with an ankle injury and was an unused substite against the Scots. Southgate is expected to name a rotated eleven for this one, with the likes of Jordan Pickford, Michael Keane and Aaron Cresswell all hoping to make their debuts for England. 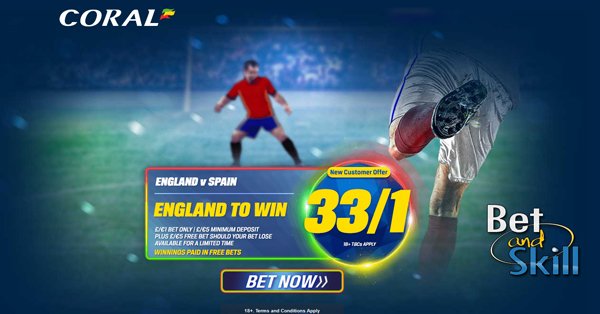 Spain ease past Macedonia last week with a 4-0 win and prior to that they drew 1-1 away to Italy. They currently top their group as they are unbeaten in their three matches, winning 2 and drawing 1, but they are level on points with the Italians. The Spaniards have beat  England 2-0 in their last meetings in an International Friendly match on 13th Nov, 2015.

Spain are missing a number of key players, with Sergio Ramos, Gerard Pique, Jordi Alba, Andres Iniesta and Diego Costa all missing through injury. Alvaro Morata is likely to play in place of Costa as he did against Macedonia on Saturday. The uncapped Sergio Escudero, Ander Herrera and Iago Aspas are all hoping to make their debut.