England rested players on Thursday evening against Wales, but some standout performances from the likes of Jack Grealish and Dominic Calvert-Lewin will have them desperate for some game time in England’s third match of their Nations League campaign against Belgium.

It’s the Three Lions’ toughest game of the group and the bookies have got them closely matched. Here’s our full England vs Belgium betting preview ahead of Sunday’s fixture... 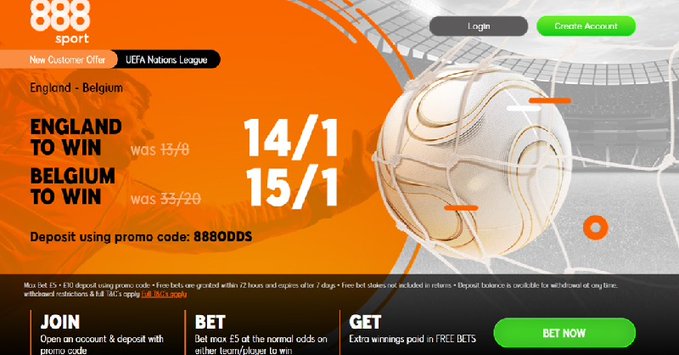 When is England v Belgium?

England’s game against Belgium takes place at Wembley on Sunday October 11 with a 5pm kick off. The game will be played behind closed doors and will be shown live on Sky Sports.

Who is the England v Belgium Favourite?

The top bookmakers across the UK have got this one finely poised, with Belgium just about edging it. The away side are priced at 8/5 with BetVictor, just ahead of England at 17/10, with home advantage contributing to that.

Belgium have won both of their Nations League games so far, scoring seven and conceding just one in the process. England won their opener against Iceland with a stoppage time penalty before a bore draw against the Danish back in September.

We have collated all the best promotions offered by trusted bookmakers on this match.

England haven’t had the best record in recent years against the Belgians. In the 2018 World Cup, Gareth Southgate’s men were beaten twice by them, the latter in the Third Place Play-Off losing 2-0.

Their overall record is excellent however, losing only four of their 23 games, with the Three Lions enjoying 15 wins.

The last England win in this fixture came back in 2012 in a friendly.

England will have to be at their best if they’re going to take anything from the game, but Southgate’s men often do well against the big sides and a score draw may be a worthwhile punt at 7/2 with new betting site PariMatch.

Harry Kane has been in good form so far this season and will pose a big threat, alongside the likes of Raheem Sterling and Jack Grealish, who could start after an impressive display against Wales.

Kane can be backed at 6/4 to score anytime with the bookmaker (or 5/1 courtesy of BetVictor's price boost), while Romelu Lukaku, who will be leading the line for Belgium, can be backed at 17/10 anytime and is certainly worth a punt.

De Bruyne will be the key man to keep quiet, and if he is allowed to dominate, it could be a long night for the Three Lions, with the Belgium win and BTTS worthwhile at 4/1.

An England win and BTTS can be backed at 17/4, but we could see the visitors grab all three points here and we would profit from 888sports' terrific enhanced odds. 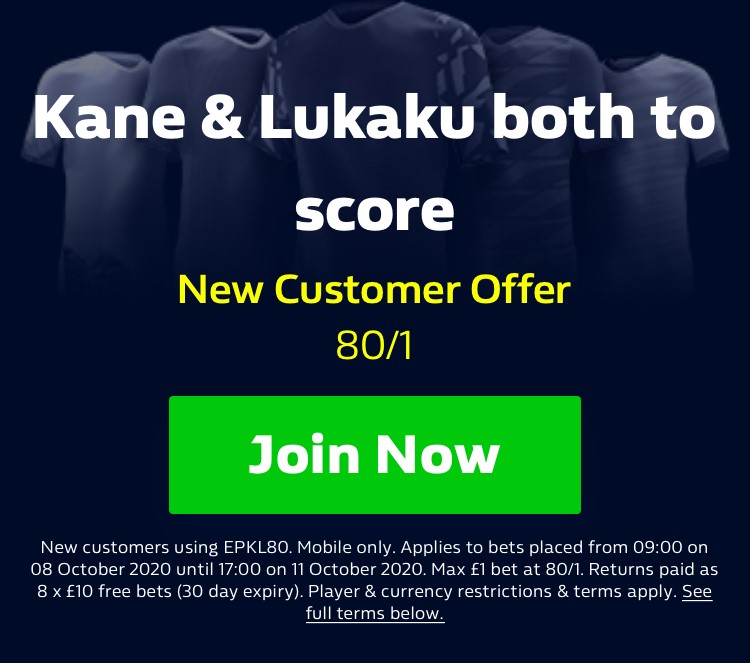 We always suggest you to get the best odds available on the market. That's why we provide the tools to compare prices from the best online bookmakers for a plethora of betting markets.
SHARE IT WITH YOUR FRIENDS
Let your friends know about this article! Share it on your favourite social media!

Liverpool host Rangers at Anfield on Tuesday night, hoping to maintain their fight for top...